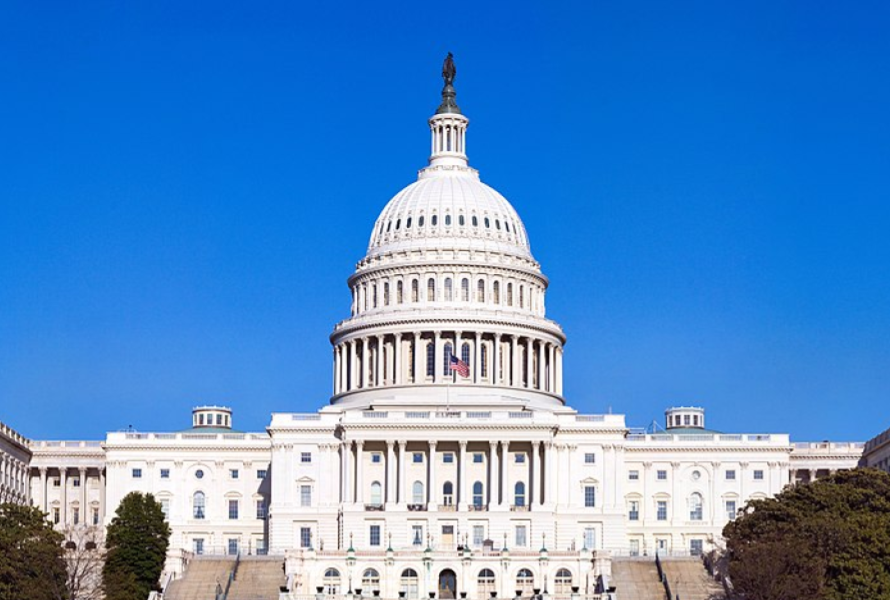 For 25 years, immigrants with “green cards” and other lawful immigration statuses have been denied access to federal health care, nutrition, housing, and other programs for their first five years in the United States, despite paying federal taxes during that period. That’s because ​​In 1996, Congress passed restrictive welfare and immigration legislation that created unnecessary barriers, including an arbitrary five-year waiting-period—often referred to as “the five-year bar.” Now, Congress has the opportunity to fix this injustice and restore access to public benefits by passing the LIFT the BAR Act (HR 5227).

The LIFT the BAR Act restores access to public programs like Medicaid, CHIP, and SNAP, by removing the five-year bar and other barriers that deny critical care and aid to people who are lawfully present and their families.

The legislation ensures that immigrants have access to services based on the income and resources that are actually available to them. And it ensures that anti-immigrant politicians cannot undermine the basic protections extended by federal safety net programs, while restoring state and local flexibility to provide benefits to immigrants with their own funds.

TAKE ACTION today by sending a letter to your Member of Congress and tell them to co-sponsor the LIFT the BAR Act today! 25 years is long enough to wait for justice.

As your constituent, I encourage you to cosponsor the Lifting Immigrant Families Through Benefits Access Restoration (LIFT the BAR) Act to protect the nation’s health and prosperity by eliminating long-standing barriers that have denied people who are lawfully present in the U.S. and their families the basics we all need to thrive.

The COVID-19 pandemic has laid bare the harmful consequences of policies that deny people access to health care and other basic services and supports based on immigration status. I have seen the negative impact this has had on the immigrants and their families in our district.

The LIFT the BAR Act restores access to public programs like Medicaid, CHIP, and SNAP, by removing the “five-year bar” and other barriers that deny critical care and aid to people who are lawfully present and their families. The legislation would provide a lifeline for families in our community, including people who hold “green cards,” Deferred Action for Childhood Arrivals, crime victims, child maltreatment victims, and orphans who hold Special Immigrant Juvenile Status (SIJS), and other noncitizens residing lawfully in the United States. And since some safety-net programs serve whole families, the bill would also restore access to critical services for the U.S. citizen spouses and children of immigrants.

The five-year bar is a threat to our whole community. The individuals impacted are our friends, our families, and our neighbors. They are people who are lawfully present including those who have served as essential workers during the pandemic. Many of the health care workers, child care workers, and educators who have kept our communities going have struggled to keep their own families afloat because the five-year bar denies them these basics.

Please co-sponsor the LIFT the BAR Act and urge your colleagues to do the same. Working together, Congress can meaningfully increase access to essential services our families and neighbors need.