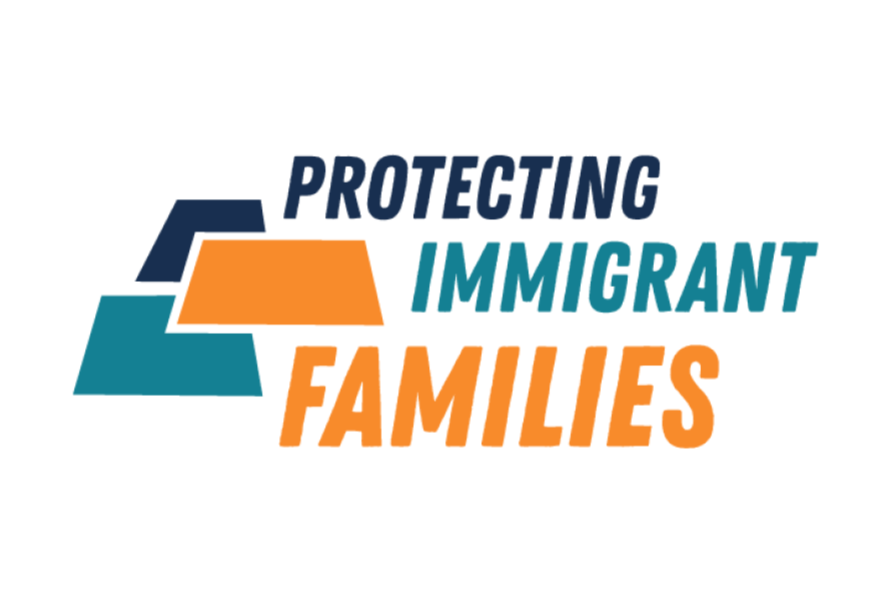 “The Supreme Court made the right call today, rejecting a politically-motivated effort to reopen litigation on an unlawful Trump policy that undermined the nation’s health. The Biden public charge regulation issued in September took effect December 23rd, as scheduled. Eligible people in immigrant families can use safety net programs without public charge concerns.”

In issuing the final rule, the Biden administration took the proper notice and comment steps required by the Administrative Procedure Act, which governs the process by which federal agencies make or change regulations. The process to arrive at this final public charge regulation began in August 2021 with an advance notice of proposed rulemaking that included a 60-day public comment period. It was followed in February 2022 with a final regulatory proposal also with a 60-day comment period. In addition to both comment periods, DHS invited input through a series of public listening sessions in late 2021.

Last Thursday, January 5, Texas filed a separate lawsuit challenging the Biden administration’s final public charge rule that took effect on December 23, 2022. The lawsuit was filed in the United States District Court for the Southern District of Texas. The filing of this new suit does not change immigration policy. The Biden public charge rule is still in effect and immigrants and their family members can use health care, nutrition, housing and other public benefits that are not cash assistance for income maintenance or long term institutionalization at government expense without fear of immigration consequences.